”La Revoltosa, the world´s fastest Platu 25 is for sale. She has won the Worlds in 2007 and has placed in the top 5 in every World Championship she has taken part of. She has also won the spanish nationals and placed in the top three on several occasions. She has a full wardrobe of Elvstrom Racing sails including a brand new race main, and light and medium tips and spinnaker, a full set of training sails with 20-30 days plus a 1 additional set of North Sails for playing. Included three spinnaker poles, spare tiller and extensions, spare stanchions. 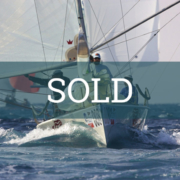 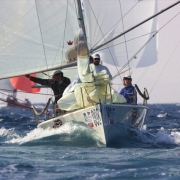 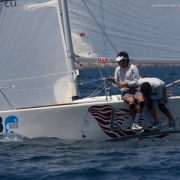 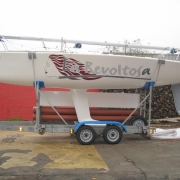