Launched for her first owner in August 2011, Breidablik was mainly family sailed, first in Sweden. In 2015 she was shipped as deck cargo to the Balearics and is family sailed here ever since. No Copa del Rey just relaxed but fast cruising, though she could be sailed in a competition as the gear is all there. North 3DL, Code 0, Gennaker, Spi pole carbon, on the other hand she is such a beauty with her flawless teak decks. If your are in for a very easy sailing but very fast cruiser, this one is. Maintained by profesionals since 2015 in Palma. 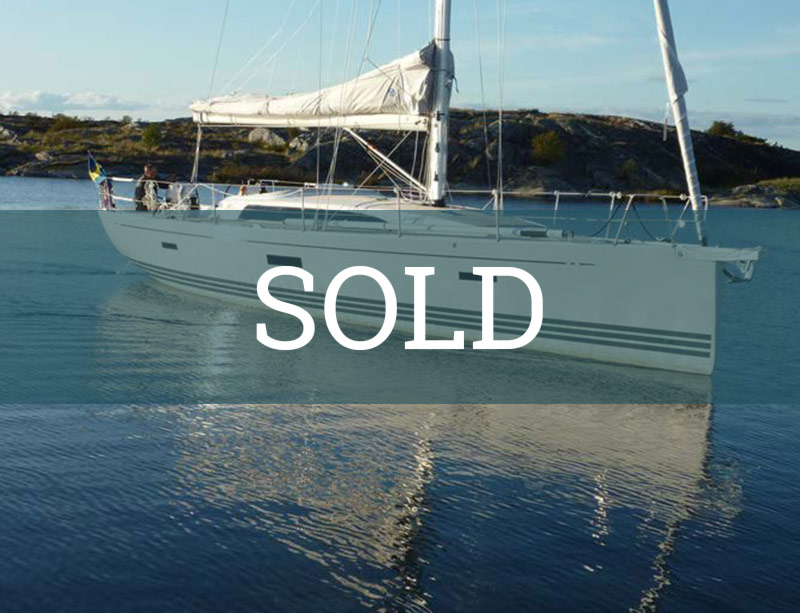 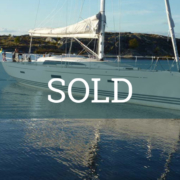 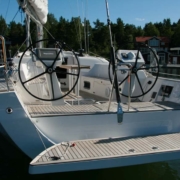 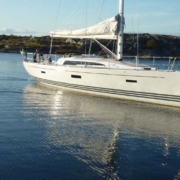 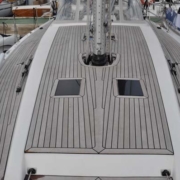 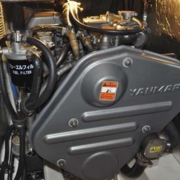 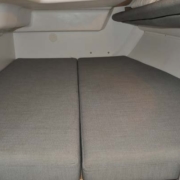 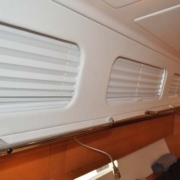 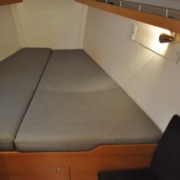 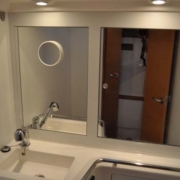