You are here: Home1 / News2 / World Champions aboard the Bribon Movistar!  🥇🏆

After a long and complicated week, we have managed to revalidate the title of World Champions of the 6M class that we won two years ago in Canada against 33 teams from 14 countries.

I think the basis of the success has been the speed improvements we have achieved in all kinds of winds, the solid team that SM Don Juan Carlos with the help of Pedro Campos with the help of coaches such as Ib Andersen, Jane Abascal and the crew formed as skipper SM Don Juan Carlos, Pedro Campos, Ross Mac Donald, Alberto Viejo, Roy and myself, who have been the trimmer of the mainsail.

Thanks a lot, once again, to SM Don Juan Carlos and Pedro Campos for having me in this team! 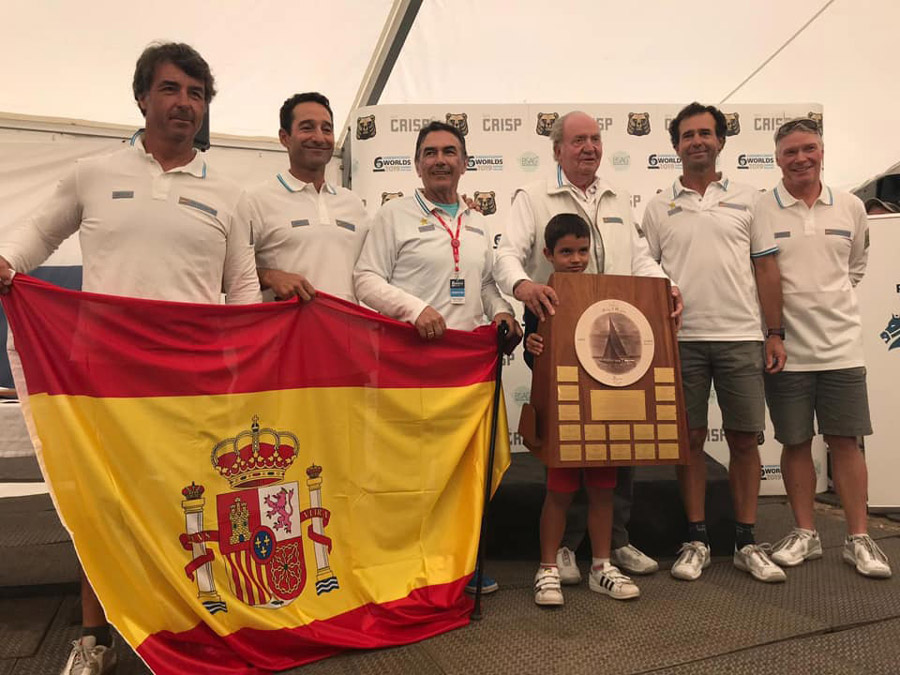 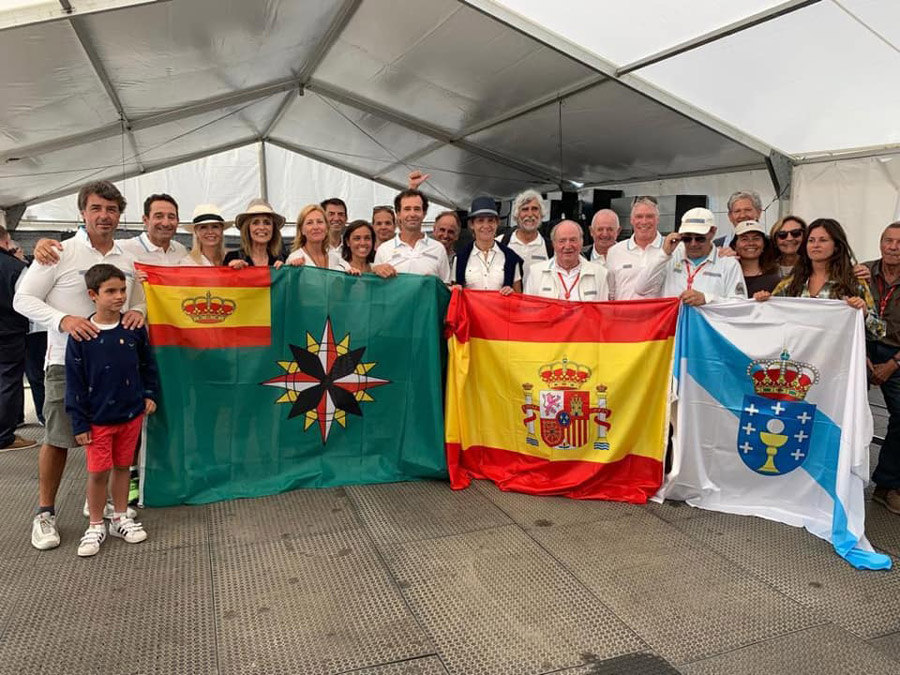 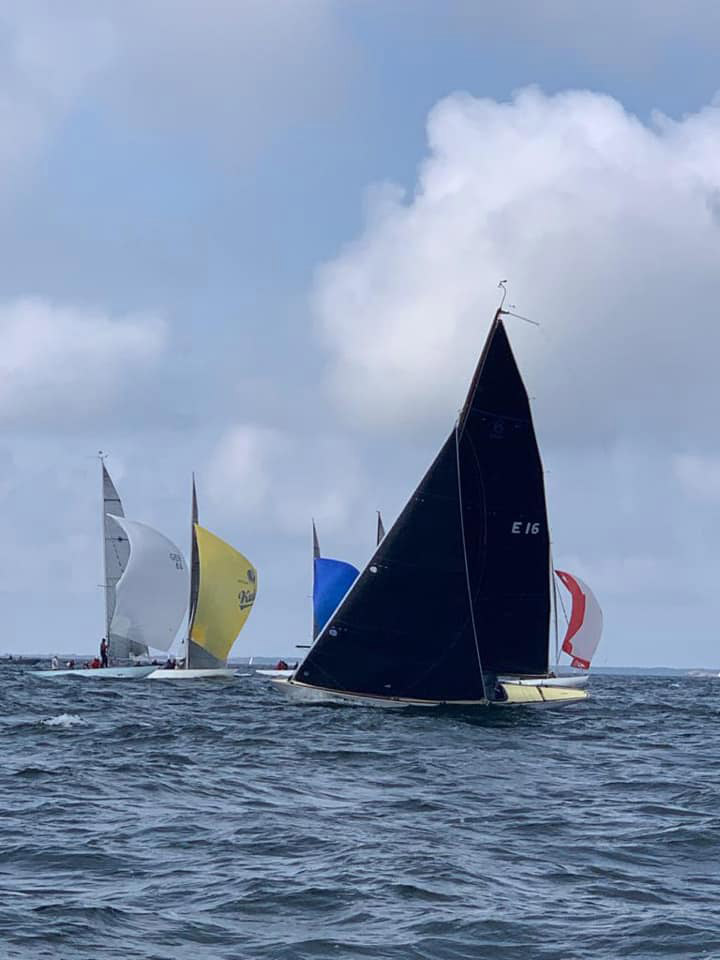